Tokyo, JAPAN – Mar. 23, 2015 – NTT Resonant has announced that their cloud-based remote testing service, Remote TestKit1, now updates support for Xcode2 (an IDE developed by Apple) for iOS app developers. They have also some other helpful features, including Google account syncing.

By connecting with Xcode, you can… 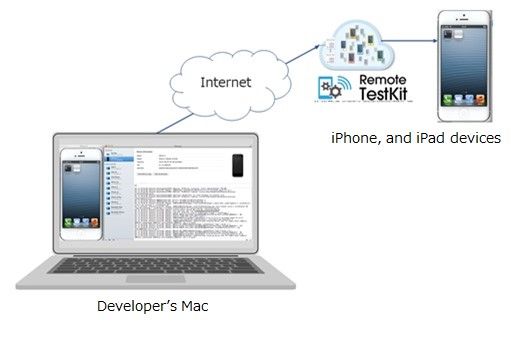 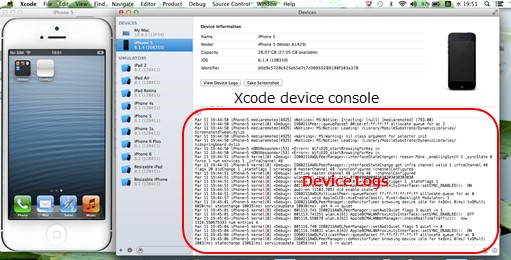 For security purposes, each device has all of its data wiped between sessions. This meant that users would need to set up their Google account at the start of every new session, but this feature will streamline that process. Together with the device backup/restore feature we rolled out in an earlier update, we hope that this will make testing easier and more convenient for our users.

A feature has been added that will allow users to perform an action on multiple devices at the same time. This includes actions like installing an app, starting up the browser and navigating to a specified URL, or rotating the screen. As an example, this feature could be used to easily and quickly check to see if a website displays differently on two different smartphones.

An example of using simultaneous execution to rotate the screen and look for differences in a webpage on an iPhone 5 and Nexus 5.

*The names of the companies, services, and products mentioned in this press release are the trademarks of their respective companies.