Tokyo — May 11, 2015 — NTT Resonant has added sound input and improved the sound output for their cloud-based smartphone testing service, Remote TestKit. These two features help make the Remote TestKit testing environment even closer to how the actual device operates.

Sound input allows you to use voice input in real-time, a convenient feature for developers who make apps reliant on sound. With sound input, you can test voice search, voice chat, or games that use voice input just like you would on the actual device. Long-wording input is supported as well, which makes it ideal for testing and improving the quality of voice chat. This feature is included in the basic package, so you will be able to use it at no additional cost.

While the previous version only supported 8 kHz (phone quality) sound output, the new version has been upgraded to 16 kHz. Now you will be able to test music apps and games with high sound quality.

Universal accessibility is quickly needed for apps featuring social infrastructure, which means  testing voice input/output would be an important way to improve your app’s usability for a wide range of users.

Every device that has either “Input/Output” or “Output” in the Sound column (up to 150 devices) is compatible with these new features. To use the sound features, simply check “Sound Output” or “Sound Input” in the Sounds menu under File. 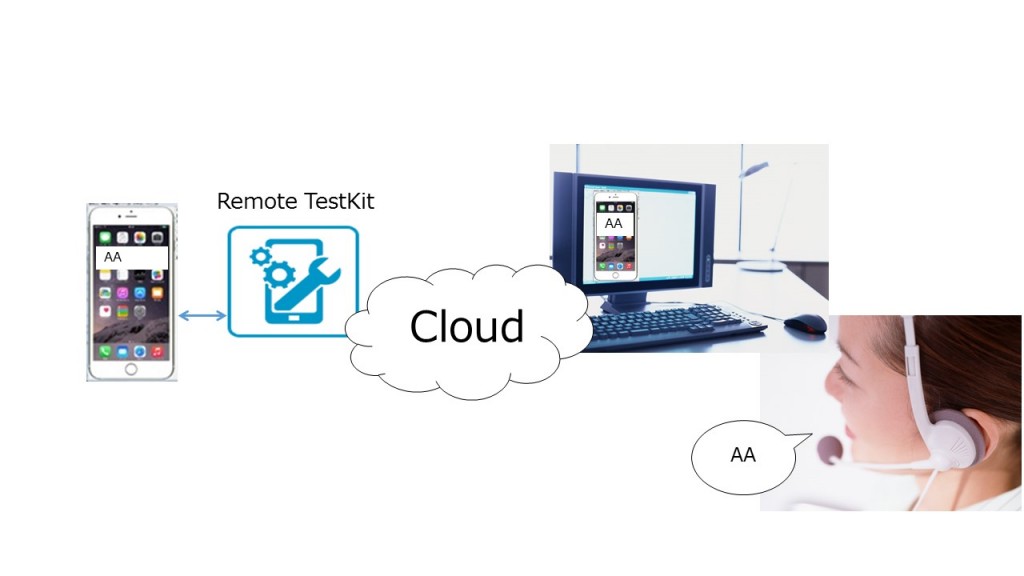 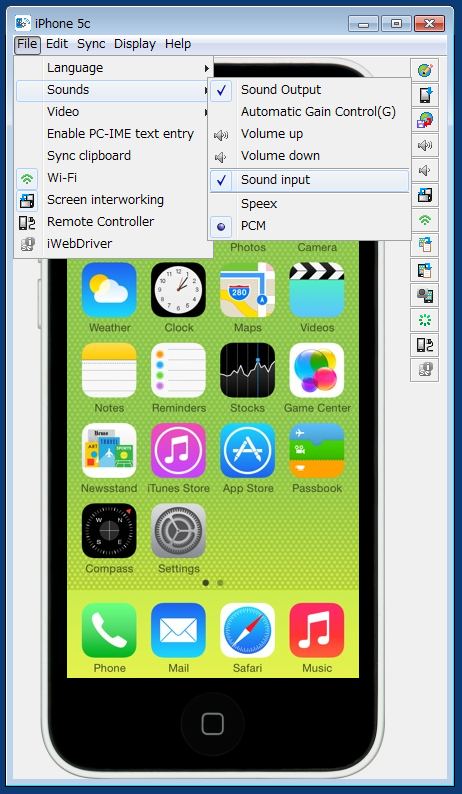 – About 300 different models available for remote use, including Android phones, iPhones, and tablets

Use any of our devices as much as you want for $550/month. For details, please visit the following link: