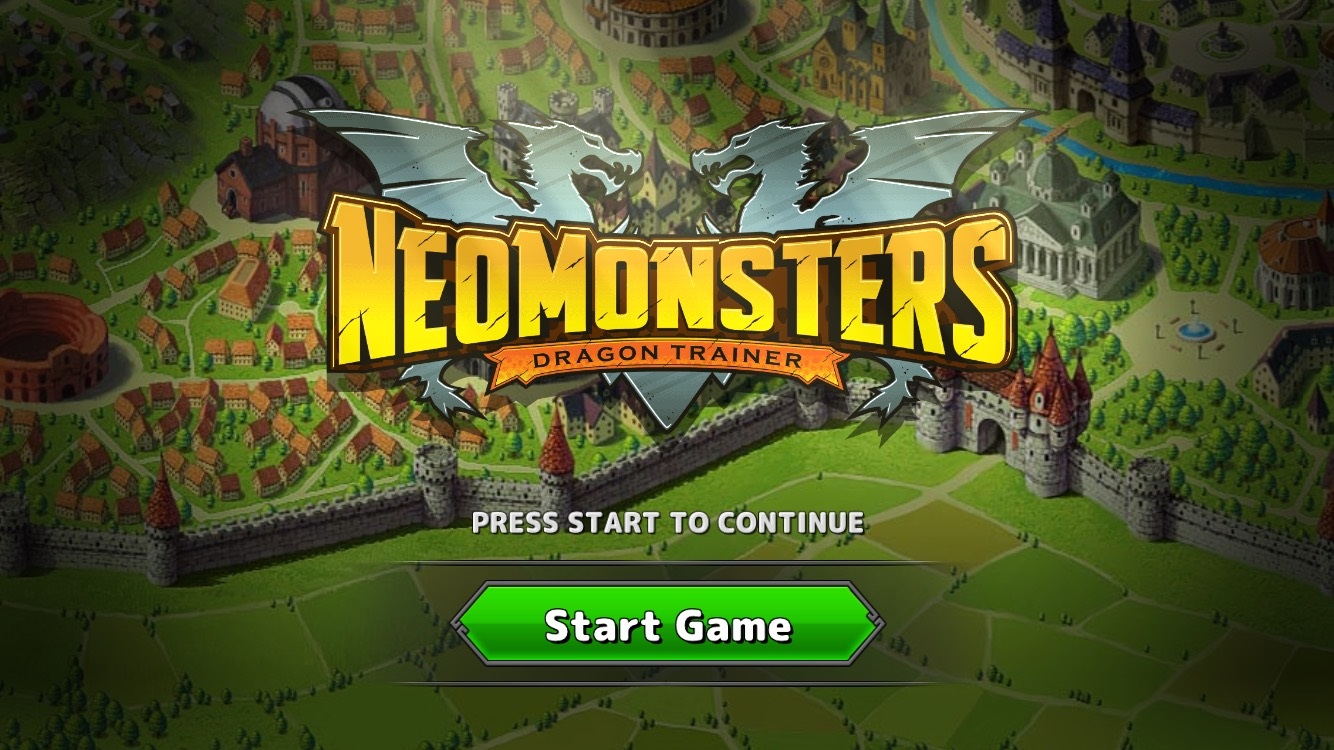 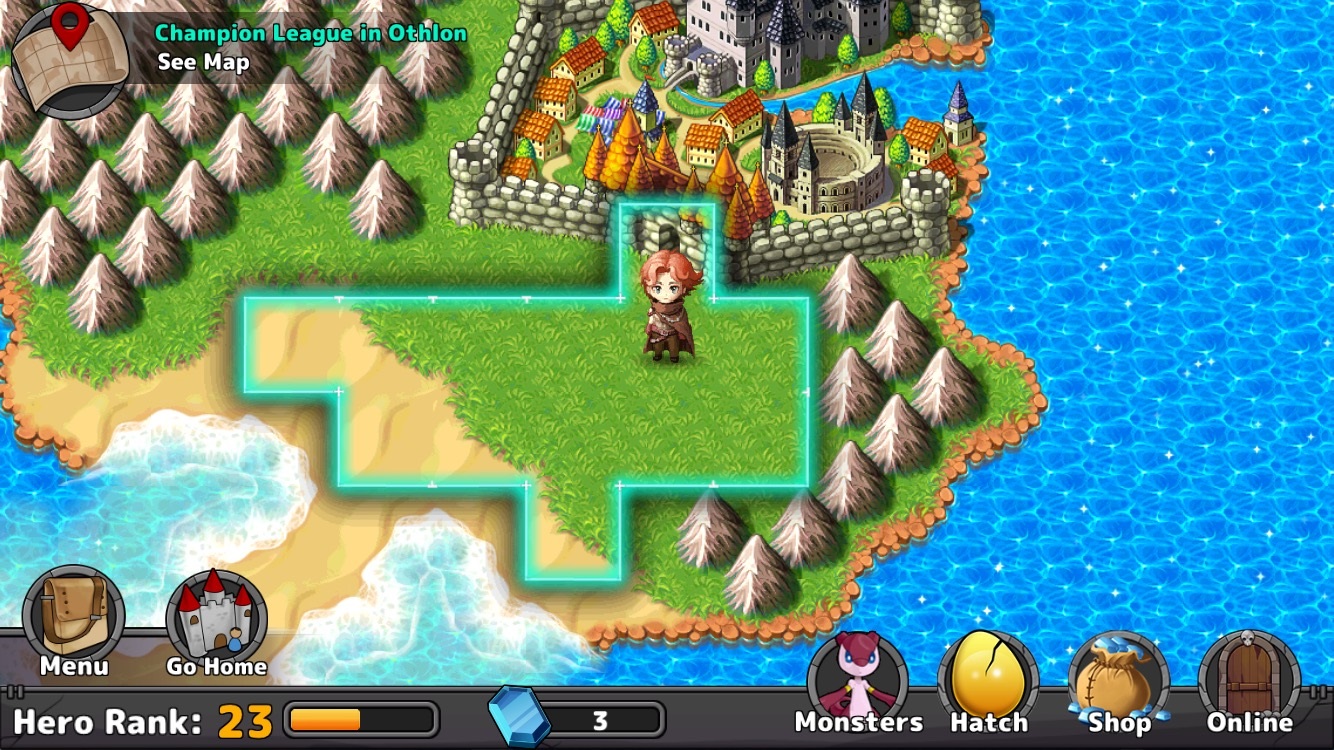 ■Neo Monsters delivers all of the charm of our previous works while providing an expanded, original role playing game experience.

Neo Monsters is a monster collection and raising role playing game and the successor to Dragon Island Blue and Hunter Island, which were both well received worldwide.  It delivers the charm of its predecessors with an original RPG story, monster capturing and evolution, and strategic large-scale team battles. Moreover, Neo Monsters has three times the number of animated monsters along with bigger and better in-game content.

Enjoy raising your captured monsters to their Ultimate Evolutions and arranging your monster team of up to 16 different monsters. Face your opponents with deep strategy in team battles by arranging your skills to best the enemy team. Feel the exhilaration of defeating groups of monsters in one fell swoop as well as the excitement of hard-fought victories won with your strongest tactics as you explore this grand story.

Your adventure begins now as you have just inherited your late uncle’s farm. Raise monsters and rise to the top of the Monster Leagues! Defeat your rivals in life or death battles and become the Champion!

－Neo Monsters features more than three times the monsters as our previous games. Every monster is fully animated!

―Use the newly added Raising System and Evolution Materials to bring your monsters to their Ultimate Evolutions.

―Take on team battles with increased tactics. You can utilize Special Skills when you fulfill special requirements in battle.

―Hidden sub-stories are revealed by embarking on quests set in the past and future of the main story. 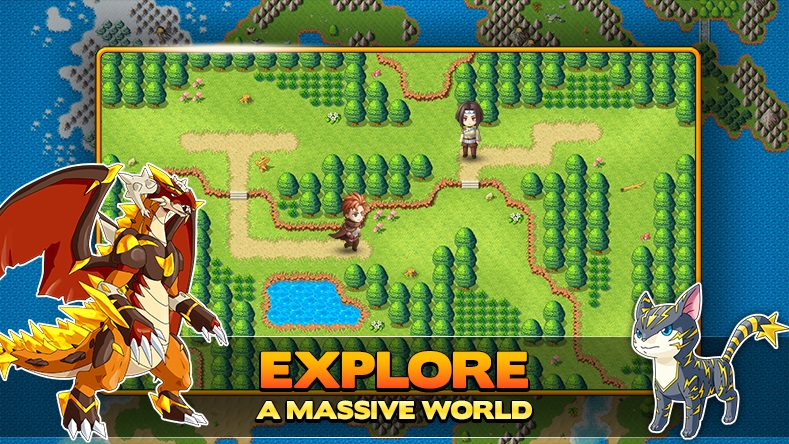 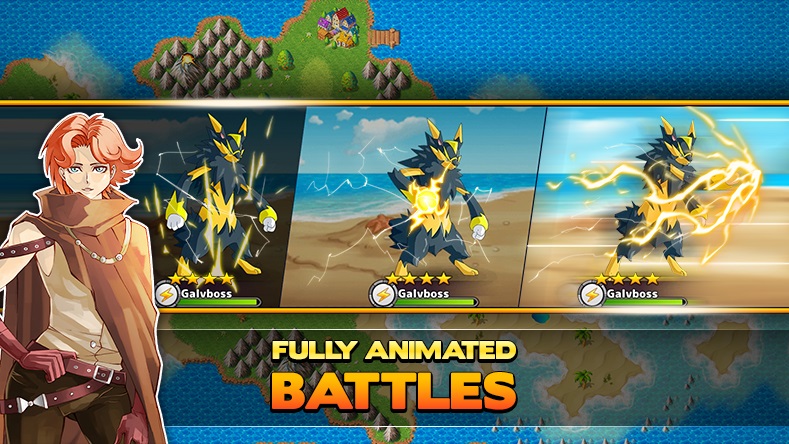 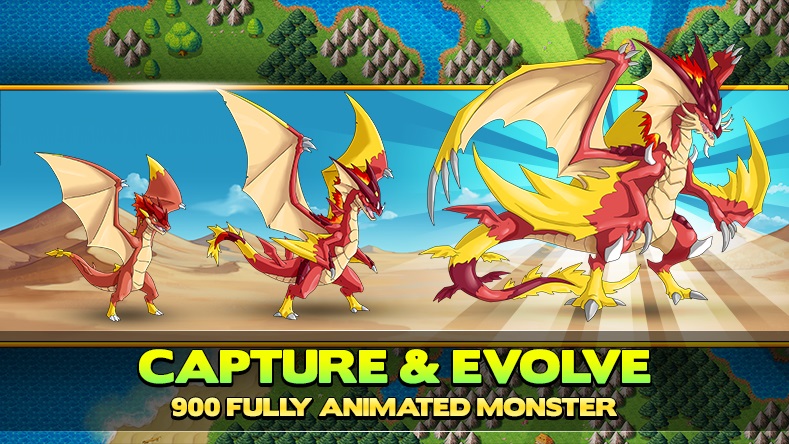 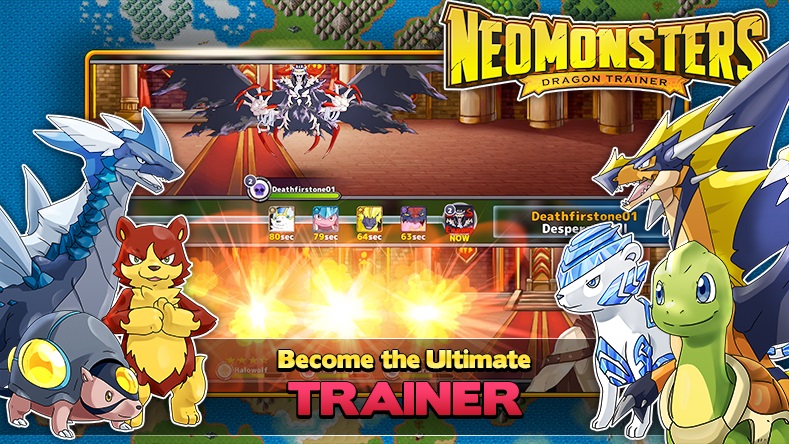 Search for Neo Monsters in the App Store to download the game.

You can also download the game directly using the following link:

※Some devices may not be able to run the app. Thank you for your understanding.

※iPhone/iPad/iPodTouch and the App Store are trademarks of Apple Inc.

※2 You can further enjoy the game with in-app item purchases after downloading.