Tokyo－December 10,2015－NTT Resonant Inc. will add new functionality—namely, unlocking the Google Settings for app, and pasting images and entering text by using drag and drop—to Remote TestKit, its cloud-based smartphone testing service. By unlocking the Google Settings for app, which in particular was requested by many customers, our service has become easier than ever to use for developers and customer support service staff.

Additionally, from December 10 until December 31, we are offering a holiday campaign for you to experience the new functionality, so why not try using Remote Testkit now?

Previously, customers were only able to view some OS settings on test devices. In response to customers’ requests, such as “wanting to identify the cause of problems arising from Google settings” and “wanting to check the required settings for reproducing the conditions that cause problems,” we have added new functionality to unlock the Google Settings app.

This functionality enables customers to change OS settings on test devices remotely. (There are some settings that cannot be changed and the new functionality is not available on some devices.) Note that this function is offered as a paid service and to use the service you need to enter into an agreement that is separate from the rental fees.

For more information, use the following URL to contact us:
https://appkitbox.com/en/testkit/contact 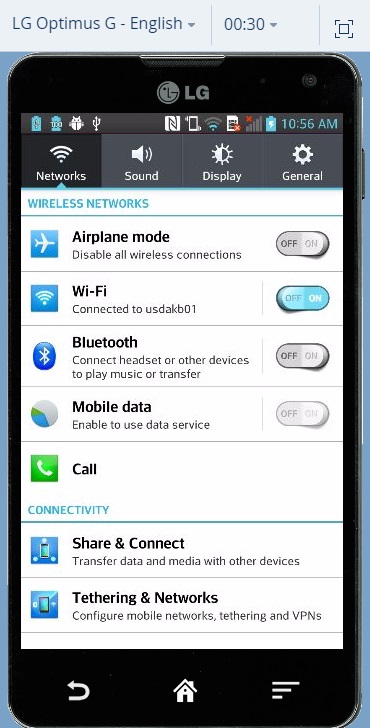 You can now paste images captured on the device being tested by using drag and drop.

Remote Testkit is a convenient service not only for developers, but also customer support service staff who serve as the contact point for customers. By using this new functionality to, for example, share accurate information on the state of the rental device with captured images between themselves and developers, customer support service staff can quickly respond to customers. 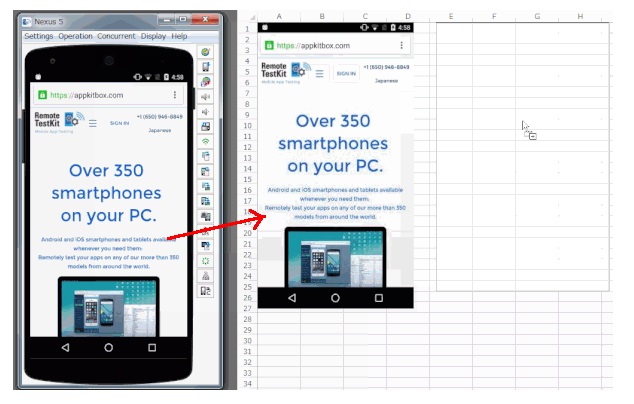 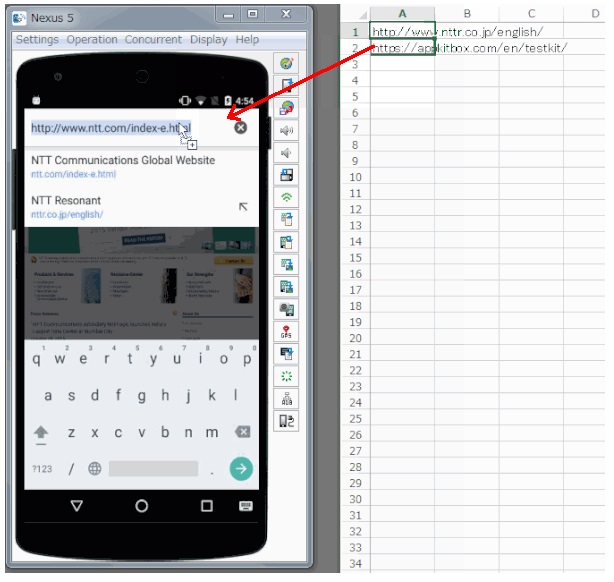 For more information on the holiday campaign, visit the following URL:
https://appkitbox.com/en/testkit/news/20151209-5502

Remote TestKit
Remote TestKit is a service that allows developers to test smartphone apps and mobile websites on the cloud. Users can remotely test on more than 300 different models, without purchasing the devices themselves. The service also includes a number of useful features — including automated tests, which allow a series of test cases to be run automatically — to make app testing easier on the developer’s side.