Tokyo－April 19,2016－NTT Resonant Inc. announces that the cloud-based smartphone application testing service  “Remote TestKit” will support devices loaded with the latest Developer Preview OS Android N as well as Galaxy S7. This will allow users to perform device testing for the latest operating systems in use internationally.
Additionally, we will also support 17 types of South Korean-made devices. In recent years, demand for smartphone games in Korea has been growing significantly. This device expansion will allow testing on a multitude of devices for use by businesses both inside and outside of Korea aiming to develop games and apps for the Korean market.
Furthermore, we are expanding user access to OS-settings screens to include iOS devices. Following the good reception after we facilitated user access to the OS-settings screen on Android devices in November 2015, we bring this functionality to iOS devices as well. We are striving to increase the convenience of device testing for both Android and iOS. 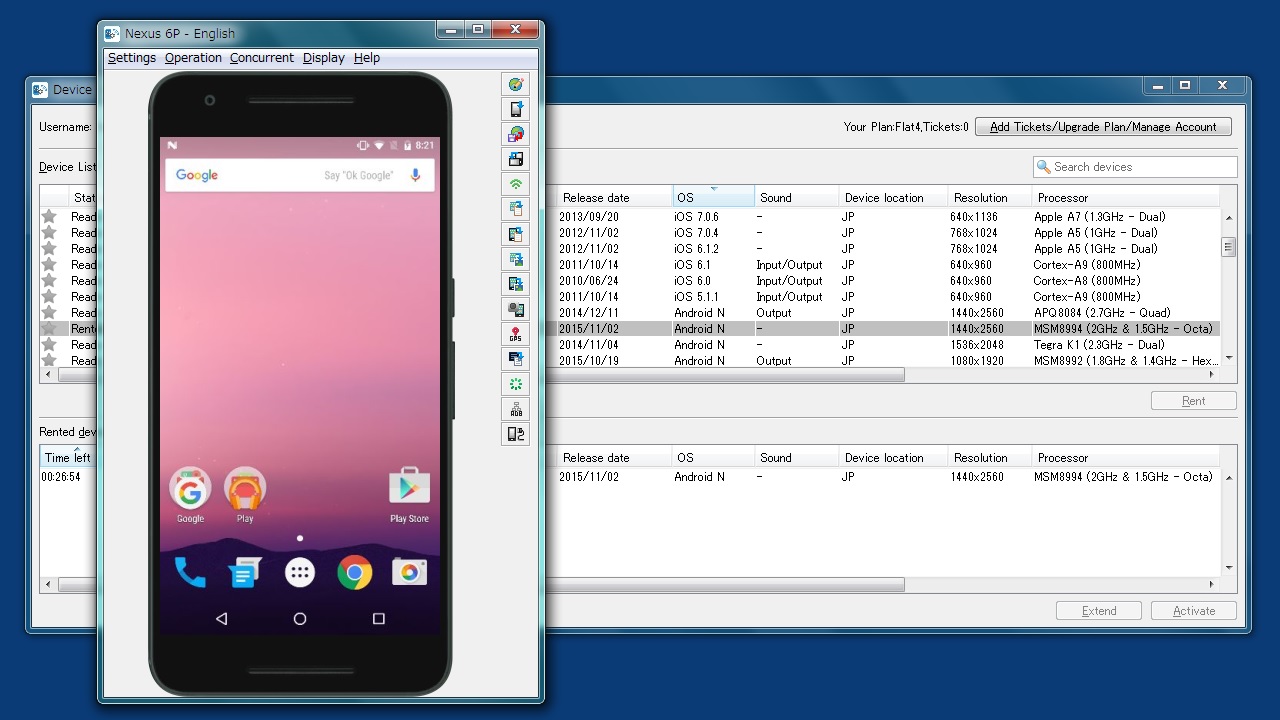 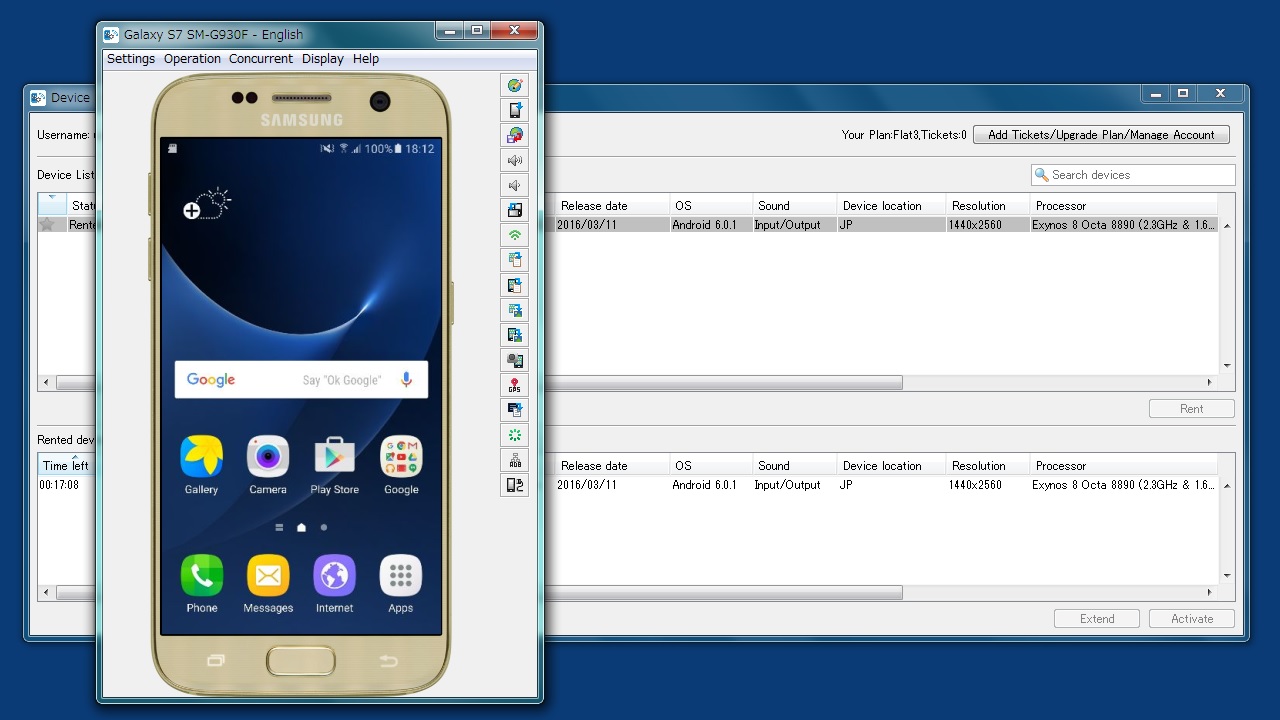 We add 17 Korean devices（※1）, primarily from Samsung and LG, and plan to continue expanding the Korean device lineup.

Users have been able to change the settings for the OS on testing devices since we opened access to the OS settings screen on Android devices in November 2015. We received positive feedback; “It’s convenient to be able to test for problems that arise from differences in the OS settings.” Now, we also will provide access to the OS-settings screen on iOS devices.
This function is a paid feature requiring users to sign up with an additional subscription fee. For further details, please contact the link below. 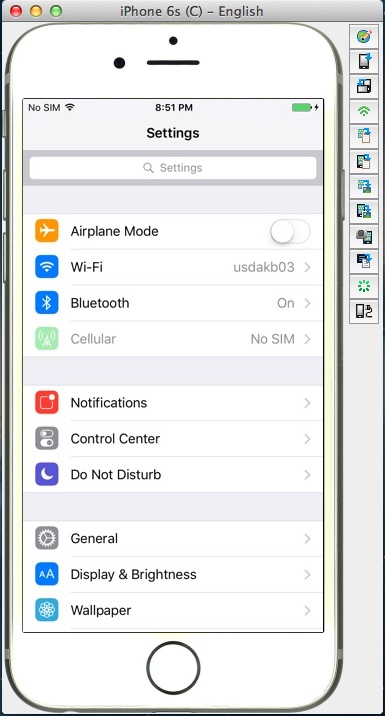 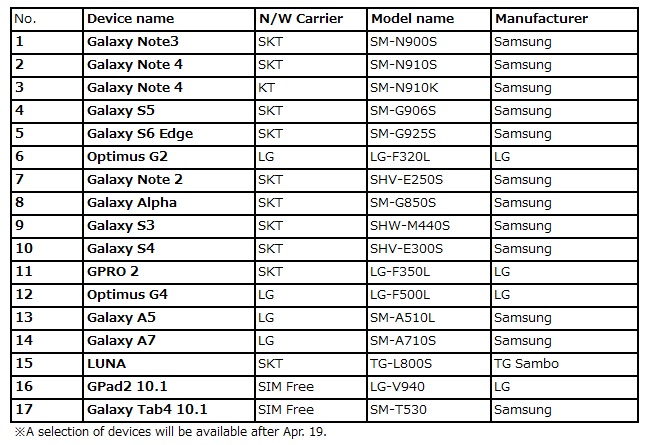