NTT Resonant Inc. is proud to announce that starting on Thursday, June 21, users have access to devices loaded with the developer preview version of the next Android OS, Android P(Android 9), in cloud-based testing service “Remote TestKit“(*1).

In order to meet the needs of developers rushing to revise and develop mobile websites and apps, NTT Resonant has prepared devices in Remote TestKit that run the Android P developer preview.

NTT Resonant is also running a campaign for a limited time. If you are a first time user who hasn’t yet subscribed to Remote TestKit, you can try Android P for free. 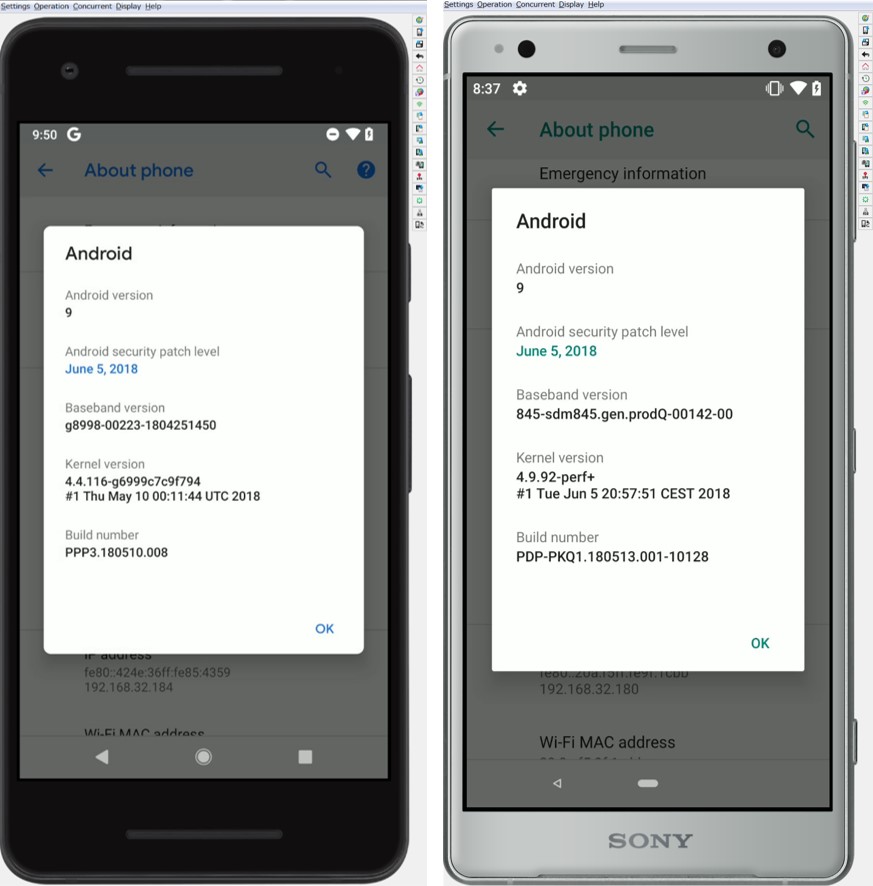 By registering at the URL listed below by July 31, 2018, you will receive a one-hour free trial of Android P devices in Remote TestKit.

Remote TestKit is a mobile device cloud service offering access to hundreds of real devices to maximize your efficiency and to minimize your expenses. Now developers and testers can access all the latest and oldest popular devices at their fingertips. Remote TestKit offers seamless connection to your existing manual and automated testing tools. NTT Resonant offers flexible plans with Public SaaS, Enterprise On-Premise, and Hosted solutions to fit your requirements. Remote TestKit is developed and supported by NTT Resonant, a subsidiary of NTT – the world leader in telecommunication and mobile technologies.

The above company, service, and product names may be trademarks or registered trademarks of their respective companies.